Skip to Content
By continuing to use this site, you agree to the use of cookies. Find out more
Home Who We Are Coach Ryan 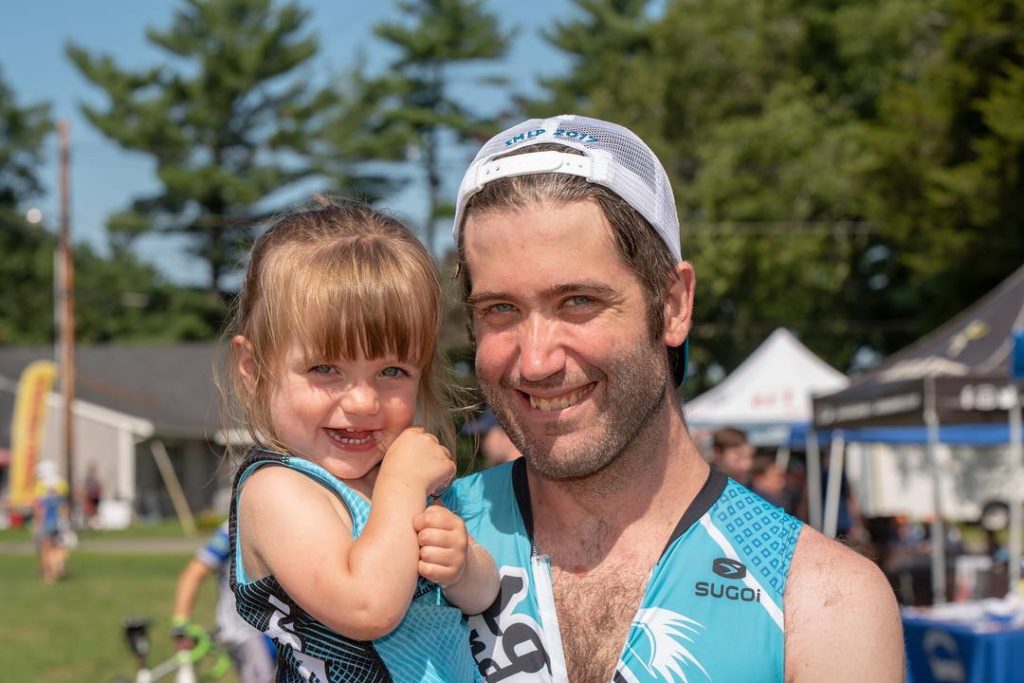 Growing up, I was never much of an athlete. I swam for recreation and rode my bike as far as I was permitted to, but running was limited to my attempts at playing baseball. (My best position was “left out.”) My high school athletic career can be summed up by the phrase “varsity letter in marching band.”

By the time I got to college I had been pretty sedentary for the better part of five years. I decided the winter of my freshman year to start going to the gym, and I realized I enjoyed it immensely. I was a gym rat for the next couple of years. It wasn’t until I started working in the specialty run industry that I really wanted to become a runner. I wasn’t particularly good at it, but I enjoyed it.

I moved to Maine in 2009 and that’s where I started to fall into triathlon. I had a few co-workers that were triathletes, there were great roads to ride on, and friendly places to swim. I fell in love with it and have been active in the sport ever since. And although I don’t work on a shoe floor all the time anymore, I still am a shoe and gear geek at heart.

The thing I personally find most rewarding is when the proverbial light bulb clicks on for someone — whether learning a new skill, or finding the right pair of running shoes, or having the race of their lives. The sport is supposed to be fun, and helping people have more fun is what I strive to do everyday.